As millions of Americans struggle, lose their jobs and literally fight to survive, the Democrat Party is proving that they couldn’t care less. This is evidenced by the left’s decisions to push for illegal immigration and a form of socialism they’re calling “universal basic income.” 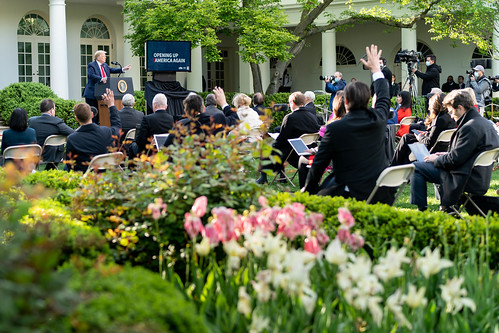 Not only do Democrats have no regard for 26 million unemployed Americans, but left-wingers also don’t have much care for work itself. Breitbart News confirms that congressional Democrats have chosen not to return to Washington, a decision that President Trump criticized.

The Absence of Democrats in Washington

When speaking with reporters, the president called out Democrats for refusing to come back to Washington. Trump stated that lawmakers should get back to work but would instead rather “[enjoy] their vacations.”
https://twitter.com/michaelbeatty3/status/1255182416106291201
Until recently, legislators were set to return to Congress on May 4, 2020; however, this all changed after House Speaker Nancy Pelosi scrapped this plan, as of yesterday. Trump also didn’t hesitate to call out Pelosi for this either; the president stated that the House Speaker would rather consume ice cream than do her job.
At this point, there is no telling when Democrats will finally decide to do their jobs and get back to Washington.

Earlier this month, Speaker Pelosi accused President Trump of “fiddling” and causing Americans to die. What she declined to mention, however, is that while she now sits home and eats ice cream, millions of people are losing everything. If only the Speaker held herself to the same standard that she holds the president to and ceased her own “fiddling.” 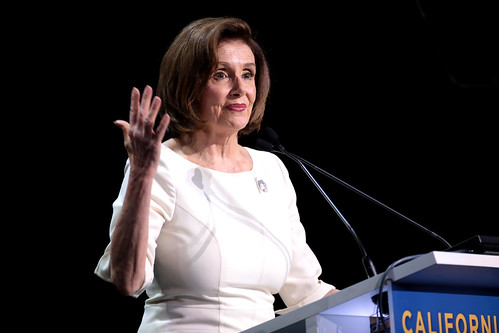 While Democrats remain missing in action, President Trump is working in the White House. The president is also continuing to convene with members of the coronavirus task force and others to safely and effectively get our nation’s economy running again.
Do you believe President Trump’s censure against Speaker Pelosi and other Democrats has merit? Don’t hold back in the comments section below!