Earlier this year in March, America learned of Tara Reade’s sexual assault accusations against Joe Biden.
The presumptive Democrat nominee’s former Senate aid claims that he sexually assaulted her in 1993; Reade describes the sexual assault as Biden forcing himself onto her and penetrating her with his fingers. Since Reade’s claims, additional evidence has surfaced, indicating that Reade told friends and family about the alleged attack from Biden. 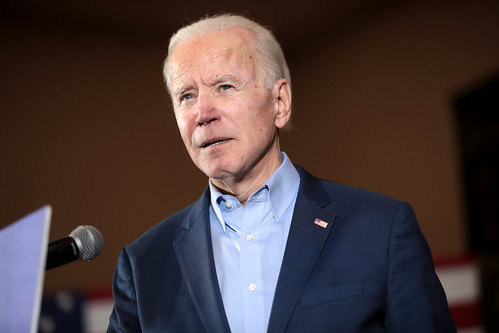 Of course, the former vice president denies all of this. It’s also important to note that another woman, Eva Murry, is accusing Biden of sexual misconduct.
Murray maintains that Biden told her she was “well-endowed” in 2008 when Murry was only 14-year-old. Similarly to Reade’s claims, Biden’s 2020 campaign has denied that any such incident with Murry ever happened.

Joe Biden may have come out and denied Tara Reade’s allegations against him; although, Reade is not going away. Washington Examiner notes the former Senate staffer’s interview with Megyn Kelly. During this interview, Reade called on Biden to take a polygraph test and face questions about the alleged incident in 1993.

MK EXCLUSIVE: Will Tara Reade go under oath or take a polygraph? pic.twitter.com/aBXohhg14n

Additionally, Reade has urged Biden to suspend his presidential campaign. Her interview with Megyn Kelly comes after filing a formal complaint against Biden with Washington D.C. police; along with calling on the former vice president to take a polygraph test, Reade expressed her willingness to do the same and “cooperate with law enforcement.”

At this time, the presumptive Democrat nominee has given no indication that he plans to take a polygraph test. Instead, Biden just continues to deny that he ever sexually assaulted Tara Reade. 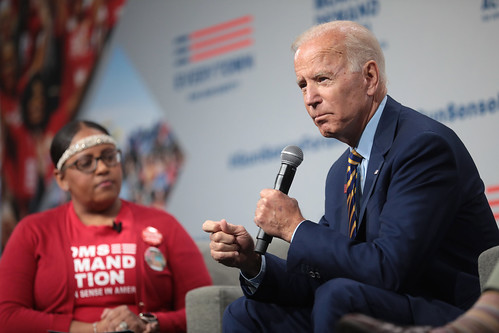 Furthermore, Biden also has yet to directly address the claims from Eva Murry about the alleged experience she had with him as a 14-year-old. The former vice president’s 2020 campaign denied it, but Biden himself remains conveniently mute about the allegations.
Do you think Joe Biden should take a polygraph test and answer questions about Tara Reade’s allegations against him? Let us know in the comments section below!