As time passes, more and more Americans are sounding the alarm about government overreach. Concerns citizens have warned that it’s not uncommon for tyranny to happen under the guise of “safety,” the greater good, or even “public health.”
Political leaders continue to issue various restrictions, measures which they’ve deemed as necessary to step the transmission of coronavirus. 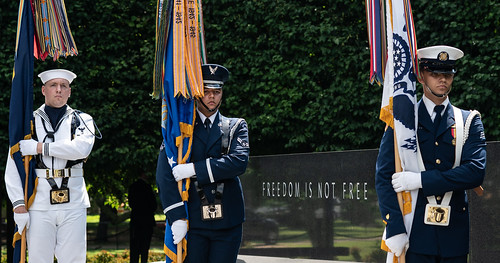 However, a fair amount of Americans believe that these restrictions are about power and social control, rather than the preservation of public health. This discussion continues to rise in relation to face masks and other topics.
This week, California issued a ban on singing in churches, even when attendees have on face masks, according to Breitbart News; this prohibition has only contributed to the concerns of those who warn of government overreach.

Why Has California Banned Singing in Churches?

The California Department of Public Health has taken it upon themselves to prohibit church attendees from singing; to justify this decision, the state maintains that gathering within “a congregational setting” poses a higher risk of spreading coronavirus.

Everyone has a role to play in #COVID19 protection. 📢

😷 Wear a face covering
🧼 Wash hands with soap for 20+ seconds
🤦‍♀️ Avoid touching your face
🙅‍♂️ Avoid contact with those who are sick
🛏️ Stay home if you're not feeling well
☝️ Follow #PublicHealth guidance pic.twitter.com/0BxCtycVD4

The California Department of Public Health also stated that singing counteracts the preventative effects of six feet social distancing…even when individuals are also wearing masks.
In addition to banning chants and songs in church, California has now decreed that places of worship must limit their capacity to 25% or 100 individuals.

Reactions to the Ban on Singing in Churches

The decision to ban singing in churches arrives as more and more Americans become suspicious and distrustful of the individuals making these moves. Already, critics have started to push back, noting some instances of hypocrisy.
While churchgoers in the Golden State are told not to sing or chant, protesters in the streets aren’t receiving these directives.

California COVID-19, By The Numbers:

As a matter of fact, demonstrators across the nation have chanted not just in the streets, but in restaurants, retail stores, and more. Health officials have not condemned these behaviors; however, they’ve been very clear that California church attendees must refrain from singing.
At this time, there is no word on whether or not California residents intend to take legal action against the state’s Department of Public Health. However, surging lawsuits are happening against those enacting stringent limitations upon individuals.
Do you believe that churchgoers should be banned from singing and chanting in California? Let us know in the comments section below.