The 2020 presidential election has reached a point where Joe Biden is all but certain to win the Democrat Party’s nomination. Although Biden has not yet reached the delegate count, he is leading his one remaining opponent, Bernie Sanders, by more than 300 delegates. 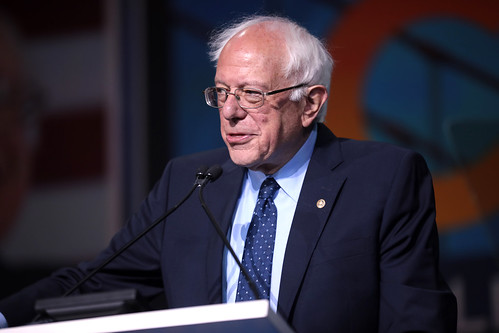 At this time, the socialist candidate is very hard-pressed to catch up to Biden. With only 910 delegates to the former vice president’s 1,214, Sanders is much further away from the necessary 1,911 delegates needed to win the nomination.

Despite the numerical odds against him, however, Sanders remains determined to continue seeking the nomination. Fox News reports the socialist’s confirmation that he will be on the April Democrat debate stage, assuming that a date is set with all that’s going on with COVID-19.

Why is Sanders Still Running for President?

Last week, the Vermont senator announced via his campaign the decision to “reassess” his run for office after a crushing loss to Biden in more state elections. Many Americans viewed this announcement as an indicator that Sanders would soon be suspending his campaign, due to his consistent failure to thoroughly rival Biden.

As we figure out how to deal with the coronavirus, we must listen to the experts. Join me for a conversation with @PramilaJayapal and public health experts @AbdulElSayed, @JoiaMukherjee and Dr. Rishi Desai. With music from @SarahLeeGuthrie . https://t.co/KY6ln8yhaQ

However, the socialist isn’t quite ready to face the music just yet. As a matter of fact, he’s been vocal about criticism towards the Democrat establishment; this could explain his campaign’s announcement of the decision to remain in the race and attend a debate if it takes place next month.

Despite Sanders’ decision not to give up yet, an increasing amount of Democrats are urging him to bow out; the hope here is that Sanders will unify behind Biden to strengthen the left’s ultimate endgame of defeating President Trump.

Will There be a Democrat Debate in April?

At this time, there is no set date for a presidential debate next month; although, the DNC has talked about the possibility of one. 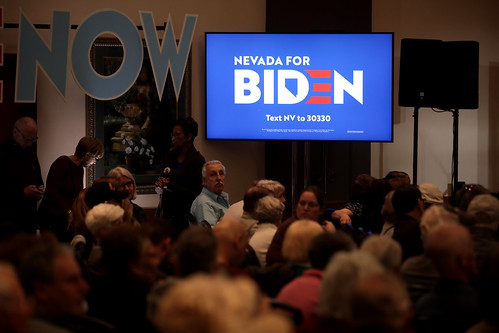 Whether or not a debate ultimately commences will be directed impacted by coronavirus developments. America is still working to halt the spread of the virus and flatten the curve; however, Trump has also talked about re-opening closed parts of the country towards the beginning of next month.

Are you surprised that Bernie Sanders is still running for president? Do you believe the DNC will wind up hosting another presidential debate next month? Let us know in the comments section below!