Seeing eye-to-eye on a coronavirus stimulus package is a feat that congressional Republicans and Democrats continue to struggle with.
In this month alone, new bouts of joblessness have already gripped the economy. On October 1, thousands of airline employees lost their jobs due to the companies’ inability to afford paying workers’ salaries; significant cuts in flights also created a reduced demand for airline workers. 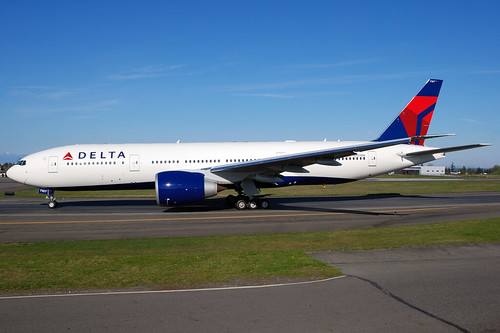 Despite Democrats repeated refusals to work across the aisle, Republicans are more than ready to take care of business. According to Washington Examiner, GOP Senate members are prepared to cast their votes on a new COVID-19 national stimulus package as early as next week.

What to Know About Next Week’s Upcoming Vote

The announcement of the upcoming vote arrived from Senate Majority Leader Mitch McConnell. During his remarks, the Kentucky conservative slammed his Democrat colleagues for working to jam through a “multitrillion-dollar wish list” compromised of parts that share no relation to COVID-19.
When Senate Republicans vote, they will focus on loan protection for small businesses, new stimulus checks, and the preservation of jobs in the labor force. However, since there is no bipartisan agreement on the legislation which GOP members will vote for, a filibuster courtesy of Democrats in the Senate remains highly likely.

Nancy Pelosi is asked a simple question, and she immediately resorts to name-calling. So I'll ask her again here:

Speaker Pelosi: Why not make a deal? Millions of Americans are hurting while you single-handedly block support for workers and families. pic.twitter.com/KLbaDKgQv8

President Trump and Republicans in both chambers of Congress continue to criticize Senate Democrats for their refusal to work with the GOP.
On multiple occasions, these Democrats have also faced accountability for seeking the inclusion of bailouts for blue states within federal stimulus packages for COVID-19; likewise, Democrats seem to view government spending as the end-all, rather than a temporary means to tide people over and get hem back to work.

Democrats in the Senate continue to face criticism for the all-or-nothing approach they’ve adopted towards federal aid for Americans impacted by coronavirus.
Right now, the Senate Majority Leader is very clear. According to McConnell, the aid that Republicans are prepared to provide to Americans will pass, so long as Democrats do not block it.

We don’t agree with Speaker Pelosi that “nothing” is better than “something” for workers.

Senators will vote on more relief next week, including more PPP money to stop layoffs. We’ll be able to pass it before we turn to Judge Barrett's nomination unless Democrats block it again. pic.twitter.com/paJFhx5HcI

Democrats have repeatedly claimed to be in favor of the American worker; however, the all-or-nothing approach continues to hurt people like furloughed airline personnel and struggling small business owners.
Time will tell how Democrats respond to next week’s vote on yet another federal stimulus package for COVID-19.
What do you think next week’s vote will look like? Do you believe Democrats will block this financial aid to the American people? Let us know down below in the comments section.