Right now, the left-wing media is working overtime to push the narrative that Joe Biden will defeat President Trump in the 2020 election. This work is both unsurprising and completely predictable; during the 2016 election cycle, the biased press did all they could to tout Hillary Clinton, yet she still lost. 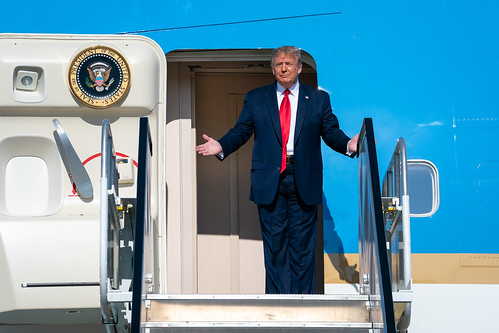 History is repeating itself, only this time, Biden is the handpicked, establishment candidate. Washington Examiner reports a political pollster’s recent assertions that a “Biden landslide” is possible, due to “issues” with the president.

Why Does the Left Believe Biden Can Defeat Trump?

During a sit-down with ABC, political commentator Nate Silver professed that Trump is dealing with “a lot of issues” as he seeks a second term in office. Silver also stated that Biden is beating President Trump in several polls, citing Biden’s “large lead” as atypical in modern-day politics.

What Silver declined to note was that virtually every 2016 poll also showed Hillary Clinton beating Trump by a landslide. Polls can also be manipulated to create a certain narrative, especially when pollsters survey considerably more Democrats than Republicans. At this point, the questionable efficacy of polls ought to be common knowledge.

"[Biden] hasn’t had a press conference in 81 days and he desperately does not want to appear in public… He gave a speech in Philadelphia and it was in the middle of the afternoon and he could barely function." pic.twitter.com/DEzPhkvpKi

Silver also made a point of stating that President Trump needs a “comeback” and has a better chance of beating Biden in swing states. Before stating that the Electoral College could come to the assist of the president, Silver claimed that Trump has a decent amount of time to get the “comeback” he supposedly needs.

Trump and Biden are set to engage in three debates prior to Election Day. It’s important to remember that many Americans haven’t had much of a chance to see the former vice president for the past several months; after all, Biden’s chosen to hide away in his basement to avoid further humiliating himself. 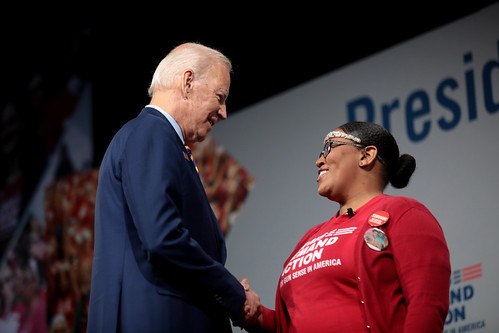 It is absolutely mindblowing that this is the candidate Democrats believe will make Trump a one-term president.

What do you think about the pollster’s theories? Is a “Biden landslide” even in the realm of possibilities? Don’t hold back your thoughts in the comments section below.