As Americans know, the legislation is designed to help workers, families, small businesses, and others who have absorbed significant body blows due to COVID-19. According to Treasury Secretary Steve Mnuchin, qualifying Americans should expect payments in roughly three weeks. 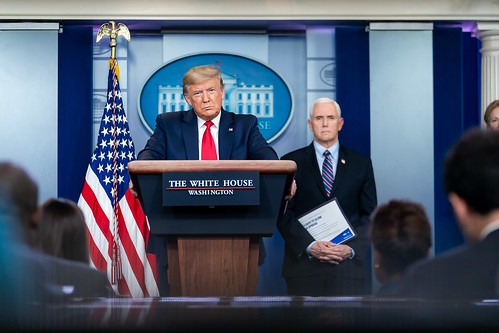 Despite the coronavirus outbreak being a time to focus on solutions, Democrats are more interested in scoring partisan wins. This is evidenced by House Speaker Nancy Pelosi’s agenda of passing yet another coronavirus plan; only this time, she wants to include (more) unnecessary, far-left proposals.

This is something Pelosi tried to pull with the latest stimulus plan, but Republicans weren’t having it. Yesterday, House Minority Leader Kevin McCarthy called out the Speaker for attempting to have another go at it, reports Breitbart News.

When McCarthy sat down for a Fox News interview yesterday, he didn’t mince words or hesitate to inform Americans about what Pelosi is up to.

Here’s what the CARES Act does:

+ Gives direct relief for American families who need it

+ Provide money for hospitals on the frontlines

According to the Minority Leader, Pelosi wants another COVID-19 package; however, the kicker is that the package, while under the guise of being for coronavirus, would not include proposals related to the virus. Instead, it would merely serve as a means to cover things like the socialist Green New Deal, voting law changes, further enablement of sanctuary cities and worse.

McCarthy additionally noted that due to the Speaker holding up the stimulus bill which is currently in effect, she only enabled greater amounts of job loss and devastation for American families.

Pelosi’s further attempt to weaponize coronavirus simply shows that Democrats aren’t taking this seriously. Rather than trying to appease her progressive base, the Speaker should work with Trump and the coronavirus task force. 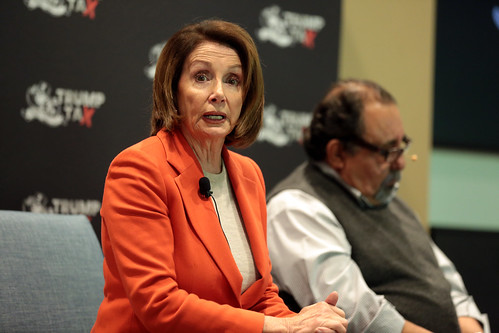 Instead, she’d rather sow greater division in America by, once more, trying to pass proposals that don’t stand a chance. Republicans already shut down Pelosi’s far-left measures in the current stimulus bill. Why Pelosi is attempting the same measures yet again boggles the mind.

What do you think about how House Speaker Nancy Pelosi and other Democrats have gone about handling the COVID-19 crisis? Do you think they’ll continue trying to weaponize this situation for their own gain? Let us know in the comments section below!