In the U.S. political world, attack ads are to be expected, especially during national, presidential elections. However, when attack ads contain blatant lies and falsehoods, this opens certain people up to legal action.

Earlier this week, Americans learned that Democrat PACs are spending tens of millions of dollars on targeting President Trump’s campaign. Worse yet, they’re weaponizing the tragedy of a worldwide outbreak in order to score political brownie points and further their agenda of defeating President Trump. 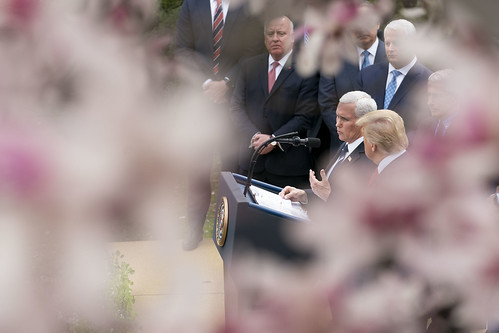 The problem is this, though: the attack ads against the president contain dangerous disinformation. At least some of this disinformation asserts that Trump referred to coronavirus as a “hoax,” a falsehood debunked multiple times.

In light of this reality, the Trump campaign has sent over cease-and-desist letters to news outlets that still insist on airing untrue ads about the president, reports Fox News.

The Warning of Legal Action

The ad which news stations are being ordered to stop airing comes from a Democrat super PAC called Priorities USA. Interestingly enough, this PAC is run by a past adviser to Hillary Clinton, hence explaining its links to one of the most flagrantly dishonest ads designed to undermine the president.

In a nutshell, Priorities USA titled their ad “Exponential Threat” in reference to President Trump. Then, they proceeded to carefully edit pieces of the president’s words together to create the appearance of Trump dismissing COVID-19 as a hoax. Priorities USA isn’t the only one to broadcast this misinformation to the American people; Joe Biden has also followed suit.

Trump refused to take the threat of the coronavirus seriously, now he won’t take responsibility as his administration has been totally unprepared for this crisis. pic.twitter.com/Jdh1GY9HHS

Nevertheless, Trump’s re-election campaign isn’t having it. They not only sent a cease-and-desist letter to outlets airing this false ad, but also warned that continuing to broadcast it could place outlets’ licensing rights on the chopping block.

Branding Priorities USA’s ad as “false, misleading, and deceptive,” the Trump 2020 campaign explicitly warned that “all legal remedies” will ensue if the networks continue airing disinformation.

The Fight Against COVID-19

The president and his administration continue working tirelessly to take on coronavirus. Despite what Democrat super PACs would like Americans to believe, Trump is not simply twiddling his thumbs and doing nothing.

In addition to working with healthcare officials, increasing Americans’ access to testing supplies, and working to provide aid to those in need of extra help amidst COVID-19, Trump is also keeping Americans informed on how to flatten the curve. 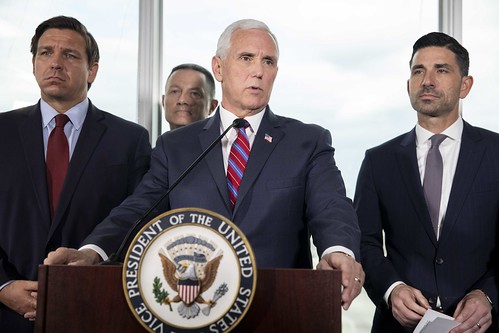 The reality here is that the president has never once referred to coronavirus itself as a hoax. Outlets that continue to air disinformation of this magnitude should absolutely face legal ramifications.


What do you think about the Trump campaign’s cease-and-desist letters? Do you think news outlets will heed the warning? Let us know in the comments section below!

Most Americans Back Trump’s Travel Bans in COVID-19 Era