Throughout 2020, Democrat governors have displayed an eagerness and willingness to keep businesses and communities shut down for as long as possible. Even after reversing certain restrictions, leftists in power easily found ways to re-enact lockdowns, leaving Americans to suffer. 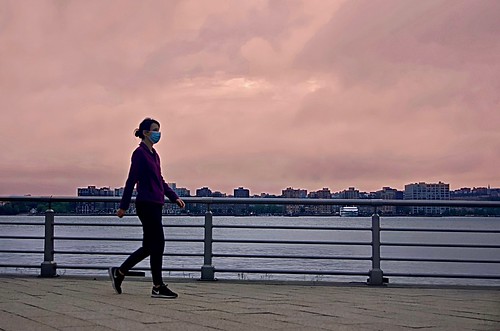 As the year goes on, people no longer want to hear that they can’t work or go anywhere; the same situation applies regarding limits on spending time with loved ones and moving through the world without a mask. The exasperation is manifesting in the form of non-compliance with orders, pushes to reopen, lawsuits against mask mandates, gathering restrictions, etc., and much more.

One of the latest Democrats to come under fire for a neverending shutdown is New York Governor Andrew Cuomo. Breitbart News confirms that movie theaters in the Empire State are not pleased with Cuomo’s decision to keep them closed, even as theaters in other parts of America reopen.

Regal E-Walk, Aurora Theatre, and other cinemas have used marquees to question why the New York governor continues to keep them shuttered. Movie theaters in the Empire State also note that New York is just one of two states across the nation that refuses to open movie theaters.

Due to the dire plight of New York cinemas, the theaters are now banding together to send a message. The National Association of Theatre NY chapter’s President Joseph Masher maintains that Cuomo owes cinemas an answer for why they’re still closed across the state.

Masher furthermore noted that the New York governor previously promised to reopen theaters over a month ago, but failed to follow through.

As time goes on, more and more Americans believe that the shutdowns center around power and control, rather than health and safety. Folks across the country are also questioning the science behind edicts on shutdowns and masks.

He can restore the soul of America. #DNC2020 pic.twitter.com/3oA0E90ySK

The New York governor is far from the only Democrat leader to face accusations of acting on a power trip; other governors like Tom Wolf, Gretchen Whitmer, Gavin Newsom, etc., are right there with Cuomo. In fact, the Michigan Supreme Court recently ruled that Whitmer cannot use an emergency powers law to unilaterally pass restrictions.

When do you think the New York governor will reopen movie theaters across the state? We want to get your opinions down below in the comments section.