New York remains on lockdown due to decisions from the New York governor and other elected officials within the state. As protests and social unrest surge in response to stay home orders, Democrat leaders continue deluding themselves into believing that they’re doing the right thing.
Yesterday, Americans learned that the number of jobless people in this country has reached 30 million. This dismal report comes as increasing numbers of businesses report upcoming furloughs and layoffs. 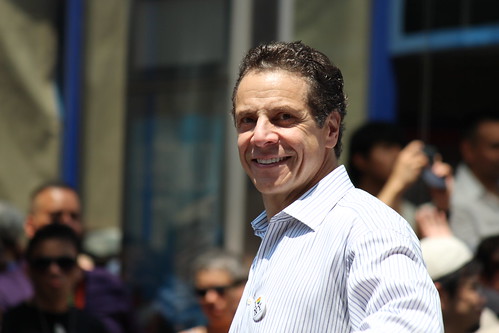 In the midst of all this, however, New York Gov. Andrew Cuomo had an important announcement to make on Thursday, reports Fox News. This announcement entailed informing New York residents that he is, in fact, “eligible” for dating.

On Thursday, the New York governor, 62, participated in an interview with 1010 WINS. During this time, Cuomo fielded an inquiry pertaining to a Long Island poll stating that he and his younger brother CNN anchor Chris Cuomo are most eligible in America.
The New York governor responded by stating that while he is an eligible bachelor, his younger brother is not. Gov. Cuomo explained that since Chris Cuomo is married, he wouldn’t qualify as an eligible bachelor.

Susan Richards, the news anchor from 1010 WINS, then jokingly stated that she and Long Island arranger Maureen Nelson are each “single Sagittarians from Queens.”

The Priorities of New Yorkers

In light of the jobless numbers, increased uprisings, and recent insolvency of the Payment Protection Program, it is a pretty safe bet to assume that more New Yorkers are concerned about making ends meet than they are about Gov. Cuomo’s dating life. 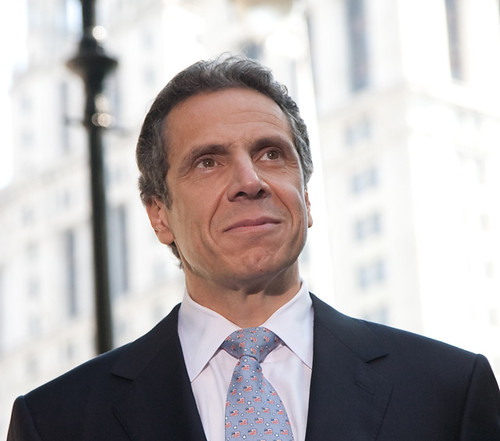 The New York governor is one of many Democrat elected officials who continues to issue stay home orders, despite their harm to Americans. Thus far, Gov. Cuomo has given no indication that he plans to begin any phase of reopening New York.
Do you believe New York residents are interested in Gov. Cuomo’s “eligible” status? Let us know in the comments section below!