As much of the country has started to reopen, there are still certain businesses that remain under lockdown orders. These orders are deeply problematic for owners and workers with families to feed and livelihoods to preserve.
The serious toll that shutdowns are having on various Americans has prompted some to fight back. Many businesses across the nation are reopening their doors, even in defiance of shutdown orders. In doing so, these Americans remain committed to resisting tyranny and government overreach. 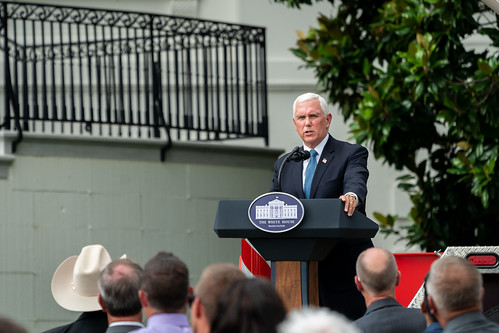 At this time, New Jersey gym owners Frank Trumbetti and Ian Smith are battling New Jersey Governor Phil Murphy’s lockdown mandate. Yesterday, both gym owners were arrested and charged after reopening Atilis Gym and refusing to shut it down, according to Fox News.

Weeks ago, Trumbetti and Smith reopened Atilis Gym in spite of Governor Murphy’s orders. On Friday, however, a judge demanded the gym’s owners to not only shut down their own business, but to also leave the premises.
Both Atilis Gym owners refused and subsequently did not stop patrons from coming in and working out. This subsequently led to their arrest and misdemeanor charges that carry 1.5 years of possible jail time.

#repost @TheAtilisGym #iansmith #atilisgym
Welcome to America 2020, where feeding your family and standing up for your Constitutional rights is illegal. @govmurphy flexing his little tyrant muscles finally – only took him 70 days. pic.twitter.com/Re24pEAlvt

Yesterday night, Ian Smith appeared on Fox News in order to discuss the situation with host Tucker Carlson. During this time, Smith explained that he and Trumbetti are prepared for “any and all consequences.” The Atilis Gym co-owner also noted that the actions of he and his business partner are that of “civil disobedience.”
Before the interview ended, Smith also informed Carlson and audiences that he and Trumbetti are not fearful of tyrants. The Atilis Gym co-owner then reminded Americans that we outnumber tyrants and that tyrants are only able to “run off” fear.
Finally, Smith condemned officials who are urging Americans to “mask up” and wait for a vaccine without question.

As more Americans stand up against shutdowns, some political leaders and health “experts” are attempting to go back to forcing more businesses to close.
The New Jersey gym owners are not the first ones to stand up against shutdowns and they certainly won’t be the last. Increasing amounts of people are questioning whether or not lockdowns are truly backed by “the science” as some claim.

Wearing a mask is not about politics.

Wearing a mask is about community and courtesy.

Other Americans believe that the true motivation behind lockdowns deals with social control, politics, and using the government to bully people into submission.
What do you think about the situation of the New Jersey gym owners? Is now a good time for Americans to continue acting in civil disobedience against shutdowns? Share your thoughts with us in the comments section below.