With each extension of her tyrannical and draconian stay home order, Michigan Gov. Gretchen Whitmer continues abusing her power.
The decision to abuse power has landed Whitmer in hot water multiple times. Earlier this month, the Michigan House of Representatives and Senate sued the governor after she overrode their legislature to extend the state of emergency. As time passes, Whitmer is behaving more and more like a dictator and attempting to ruin anyone who resists her tyranny. 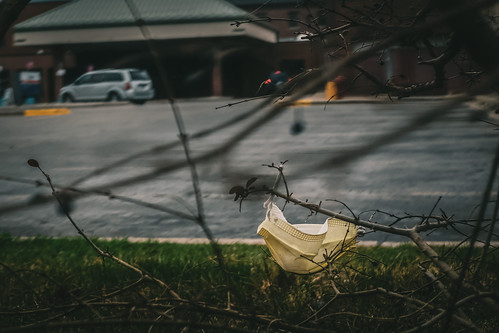 77-year-old barbershop owner Karl Manke is a prime example of this. Whitmer attempted to bully Manke into closing his business, citing it as in breach of her lockdown order. However, Breitbart News confirms that a Michigan judge ruled in favor of Manke, much to Whitmer’s chagrin.

Last week, the 77-year-old chose to reopen shop. Despite moving to sustain his livelihood and remain economically afloat, the Michigan governor pulled strings and issued a cease-and-desist order against Manke.
Ultimately, however, the state’s Attorney General failed to make the bogus case that Manke posed “imminent danger to public health.”
The barbershop owner’s victory is being heralded as a win not only for him, but also for other small businesses in Michigan. This win arrives as more Michiganders tire of Whitmer’s lockdown.

Details in the story below.

On Monday, the Michigan governor announced that she won’t fully reopen the state without a COVID-19 vaccine, a development that could take at least 12-18 months; this is going on the assumption that there is even a vaccine to be produced because not all diseases have a vaccination.
Throughout the legal tussles with Whitmer, Manke repeatedly faced fines; although, folks who support his stance against the Michigan governor’s tyranny happily settled the costs.
Are you happy that Karl Manke scored a win against Gov. Whitmer and can keep running his barbershop? Let us know in the comments section below!