Failed 2016 presidential candidate Hillary Clinton continues to struggle with the reality that she’ll never be commander-in-chief.
The twice-unsuccessful candidate spent the last election cycle convinced that she had the win in the bag. Hence, Clinton’s world shattered to pieces when Trump defeated her and went on to become the 45th president of the United States. 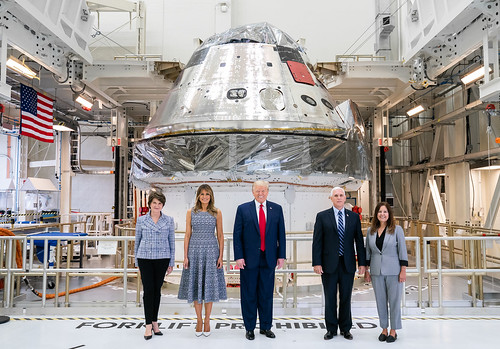 Throughout Trump’s time in office, Clinton has repeatedly taken aim at him, his administration, policies, and supporters.
The pattern continued earlier this month when the twice-failed presidential candidate slammed both Trump and his millions of backers, reports Fox News.

What to Know About Clinton’s Latest Statements Regarding Trump, Trump Supporters

In a Los Angeles Times interview, Clinton ripped the president’s response to coronavirus and the death of George Floyd. Per the failed presidential candidate’s own admission, she believes that Trump made both situations about himself and failed to take the appropriate action.
Following these untrue claims, Clinton then moved to berate the millions upon millions of Americans who support President Trump. According to the unsuccessful candidate, she doesn’t understand how any American with a “working brain” or “beating heart” could support Trump.

We caught up with Hillary Clinton. Her message for the nation right now https://t.co/LQiPA1f9Fi

The president’s restoration of jobs, strong commitment to law and order, and actions towards criminal justice reform are just a few reasons why many Americans support the president. Clinton wouldn’t understand that though because she’s obsessed with hating and slandering Trump, regardless of the moves he makes.
Quite frankly, the rhetoric that Clinton shared with the Los Angeles Times simply further proves that Americans made the right decision to vote against her.
What do you make of Hillary Clinton’s latest remarks about President Trump and the millions of Americans who support him? Let us know your takeaways in the comments section down below!