The Democrat Party continues to take its hypocrisy and radicalism to extraordinary heights. From the blatantly false narratives about race to asserting that law enforcement is inherently level, the left knows no limits.

Over the past week, Democrats have made national headlines and faced subsequent backlash for calling to defund the police. Black Lives Matter is leading this crusade and continuing to flagrantly assert that law enforcement is systematically racist. 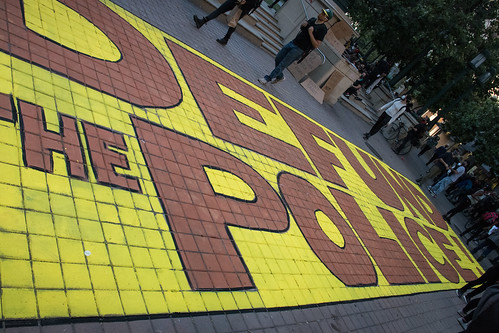 As Democrats continue acquiescing to their radical base, some Americans believe they should put their money where their mouths are. This is something that first son Donald Trump Jr. pointed out via Twitter on Monday.

The Latest Call to Action for the Democrat Party

Prominent leftists maintain that law enforcement is systemically racist and out to harm people of color. These claims are neither true, nor are they backed by data; however, facts are immaterial when Democrats have an agenda to push.

Interestingly enough, however, the leftist elected officials who are vilifying law enforcement have yet to cut their own security details.

This is a reality that Donald Trump Jr. drew attention to yesterday via Twitter. The first son questioned whether or not Democrats will truly put their money where their mouths are if law enforcement is so terrible.

We all want to stop police brutality, but cutting funding to police departments like so many Dems want to do doesn’t stop abuses, it just makes communities (particularly impoverished communities) less safe.

Will those same anti-cop Dems call for their security details to be cut?

Democrat congressmembers Rashida Tlaib, Ilhan Omar, and Alexandria Ocasio-Cortez have each backed the movement to defund police. None of these individuals have thus far scrapped their security detail, however.

Likewise, Mayors Eric Garcetti and Bill de Blasio recently announced funding cuts for the Los Angeles Police Department and New York Police Department; yet, neither one of these mayors declared that cuts to their own personal security details will arrive. 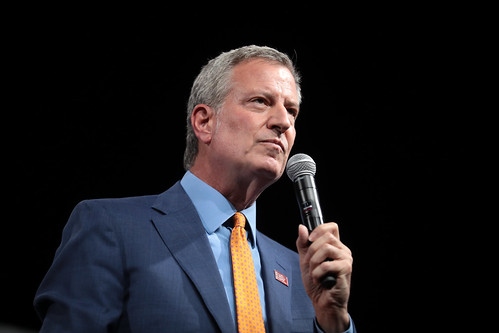 The movement to defund police only endangers average Americans and further proves just how backwards and hypocritical the Democrat Party has become.

Do you think Democrat leaders who support defunding the police will lead by example and cut their security details? Enlighten us with your thoughts down below in the comments section.