Failed leadership in California continues to ruin the state and ensure that residents suffer for quite some time to come.
To date, the Golden State has one of the most restrictive shutdowns in the nation. Governor Gavin Newsom and the mayor of Los Angeles have both stated that they have no plans to fully reopen without a vaccine for coronavirus. 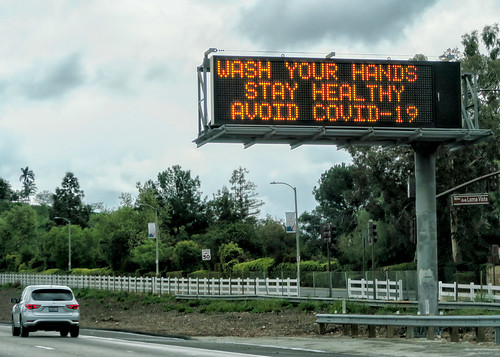 Of course, there is no guarantee that a vaccination for COVID-19 will ever become available, but even if production is possible, it will require at least 12-18 months.
Gov. Newsom is facing several lawsuits as a result of his poor management of California, but he still persists with horrible decisions. To date, the state government is dishing out money to illegal aliens while simultaneously virtue-signaling and claiming that the federal government owes California bailout funds, reports Breitbart News.

Reviewing the Horrible Mismanagement of California

As California demands the federal government to fork over bailout money, they are giving $500 each to illegal aliens. These payments are taking place over the phone for social distancing purposes and to say that illegals are making the most of it would be an understatement.
On Monday, the California hotline handing out the payments actually crashed due to such a high volume of callers. Thus far, the cash aid program of up to $75 million dollars is set to benefit at least 150,000 illegal aliens.

States across our country are experiencing massive deficits due to #COVID19.

This isn’t a red or blue issue.

We cannot do this alone.

The federal govt has a moral and ethical obligation to support states so we can support our heroes on the frontlines.pic.twitter.com/idiDAzZWTH

Instead of claiming that the federal government is ethically and morally obligated to give handouts, Gov. Newsom should be investing $75 million into California residents who are now jobless, thanks to his shutdown.
In spite of all this, though, the Golden State shouldn’t hold its breath on waiting for federal bailouts. On multiple occasions, President Trump has maintained that mismanaged states should not look to the federal government to save them from their own bad choices.
What do you think about California’s handouts to illegal aliens? Should the federal government bail out the Golden State? Sound off in the comments section below!