As the United States reopens, the leftist mob is not ceasing or backing down; if anything, they’re doing as much as they can to impose their will onto others, regardless of the danger.

Right now, the issue of face masks is one of the main points that Democrats are rallying behind. At virtually every level, from Congress to your local grocery store, leftists continue pushing for the forced masking of individuals. They argue that this is a necessity for public health, despite the lack of supporting science. 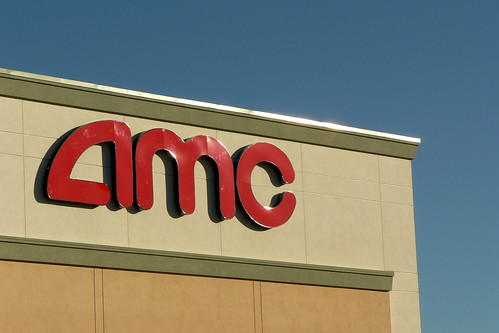 As various companies resume operations, they’re having to make the decision of whether to force their customers to wear face coverings or leave mask-wearing up to the discretion of each customer.

While some places, like AMC Theatres, originally started off with the latter discretionary option, they’ve later caved and bowed to the face mask fascist crowd demanding forced masking, reports Townhall.

What to Know About AMC Theatres’ About-Face

Like other large movie theatre chains, AMC is set to reopen on July 15th. When the company first announced its reopening, they stated that mask-wearing was optional, citing the desire to avoid getting ensnared in political controversy.

Many Americans praised this decision. After all, AMC didn’t ban mask-wearing; they simply left available the option to not wear masks, seeing as a fair amount of people have reservations about face coverings. This wasn’t enough for the forced maskers though; they immediately bombarded AMC with backlash.

It is absolutely crucial that we listen to our guests. With the full support of our scientific advisors, we are reversing course and are changing our guest mask policy. We now will require that all AMC guests nationwide wear masks as they enter and enjoy movies at our theatres. pic.twitter.com/DxS9pTjwSi

Finally, AMC Theatres caved and issued a new statement. Falling right into the trap, AMC professed that moviegoers will be required to wear face masks while visiting any of their chains across the nation.

This about-face prompted outrage from many people who praised AMC’s prior decision to leave mask-wearing up to each customer. Some Americans have therefore stated that they will not visit AMC so long as the forced masking policy remains in effect.

Will you be visiting AMC Theatres when they reopen? Don’t hold back your thoughts down below in the comments section.